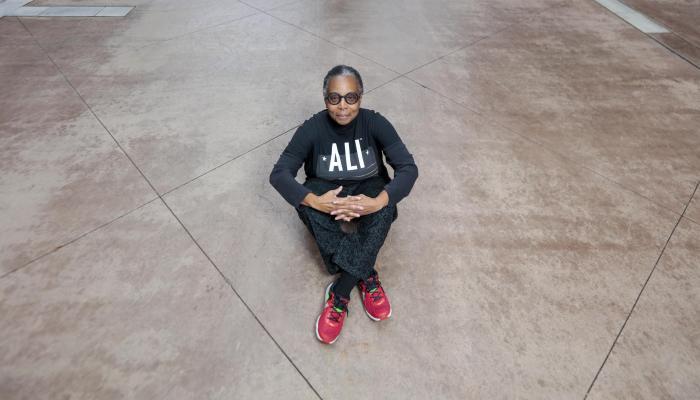 Evelyn C. White is the author of Every Goodbye Ain’t Gone: A Photo Narrative of Black Heritage on Salt Spring Island (Dancing Crow Press, 2009).  She is also the author of the acclaimed biography Alice Walker: A Life (WW Norton, 2004) and Chain Chain Change: For Black Women in Abusive Relationships (Seal Press, 1994). She is the editor of The Black Women’s Health Book: Speaking For Ourselves (Seal Press, 1994), and a co-author of the photography book The African Americans (Viking Penguin, 1993).

Ms. White is a former reporter for The San Francisco Chronicle. Her articles, essays and reviews have also appeared in such publications as The Chronicle Herald,  The Halifax Examiner, The Nova Scotia Advocate, The Coast, The Globe and Mail, The Vancouver Sun, The Wall Street Journal, The Washington Post, The Arizona Republic, The Philadelphia Inquirer, The Seattle Times, and Adventure Journal, Essence, Herizons, Canadian Immigrant and Smithsonian magazines.

Ms. White is a graduate of the Columbia University Graduate School of Journalism where she was honoured for her Master’s thesis on “The Racial Development of Blind Black Children.” She also holds degrees from Harvard University and Wellesley College

I am a direct descendant of enslaved Africans who were forbidden, on the penalty of death, to learn how to read or write. As such, I approach my work as a journalist with uncompromising truth and integrity. I must be fit for myself to know.