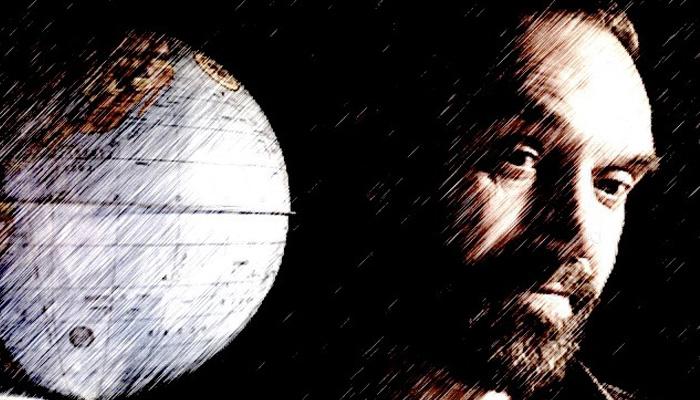 Peter Dykhuis was born in London, Ontario, attended Calvin College in Grand Rapids, Michigan, and worked in Toronto until 1991 before relocating to Halifax, Nova Scotia, where he continues to live and practice.

Dykhuis has exhibited in numerous artist-run centres and public galleries throughout Canada. Internationally, he has participated in group shows across the United States as well as in London and Vienna and has mounted solo exhibitions in Tokyo, Sydney and New York City.

Parallel to this, Dykhuis developed a career as a gallery administrator, curator and critical writer. After moving to Halifax, Dykhuis worked at the Anna Leonowens Gallery at NSCAD University, becoming its Director in 1996. In August 2007, Dykhuis was appointed the Director/Curator of Dalhousie Art Gallery at Dalhousie University in Halifax where he is responsible for its operations and programming.