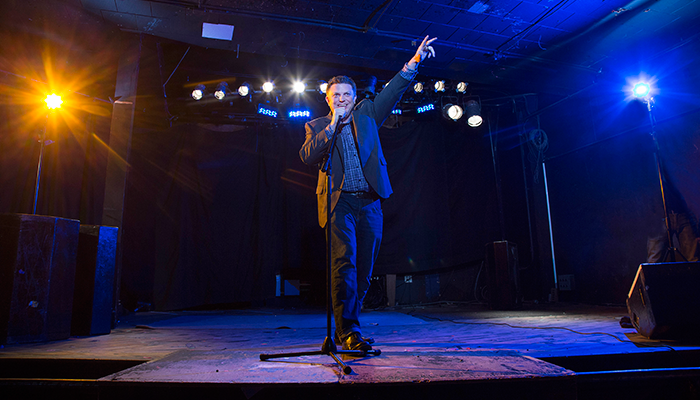 Scott began playing bagpipes at the age of 10 in his native New Glasgow, Nova Scotia. Years later, after a chance meeting with Ashley MacIsaac at a Cape Breton square dance, Scott had the opportunity to tour the world extensively as the piper in MacIsaac’s band, the Kitchen Devils. During this period of Ashley's musical rise to fame, Scott performed on Ashley's Triple Platinum album, "Hi, How Are You Today", which featured the hit song "Sleepy Maggie".